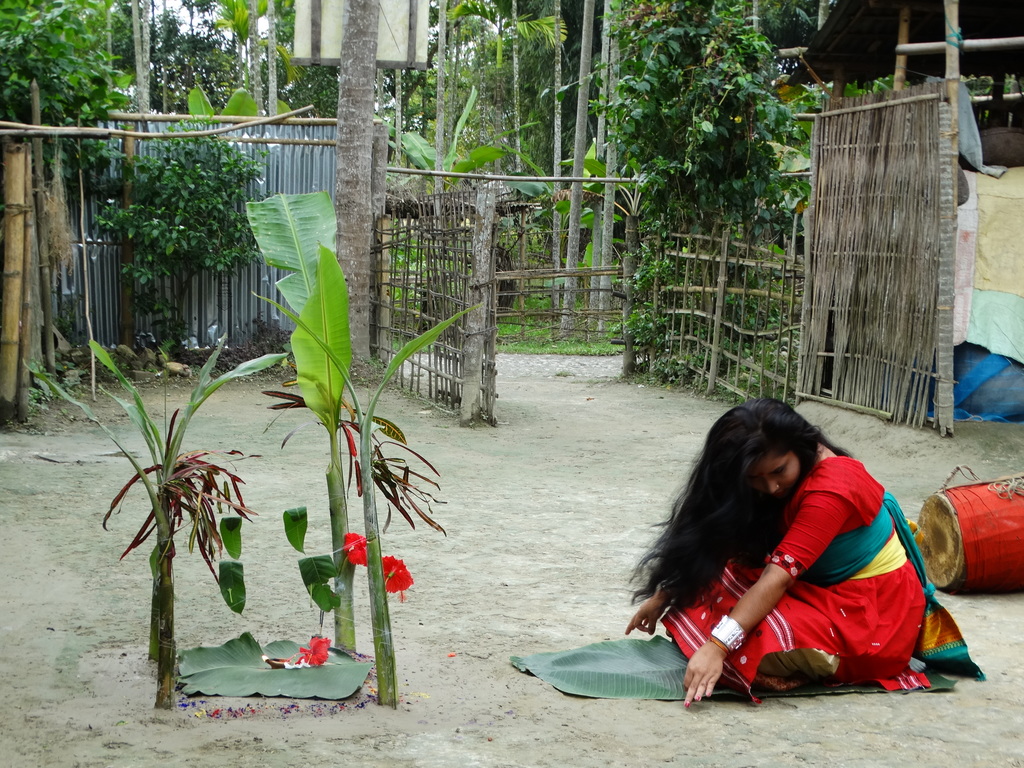 Manasā is a very important goddess of the eastern part of India, particularly for the lower castes of Bengal, West Assam, some districts of Odisha, Jharkhand and
Bihar. She is the main goddess for the majority of Rajbansis of North Bengal. The fluid border between deities, witches and human beings is an essential part of both her myth and cult. Being a Tāntric deity, Manasā has an extremely ambivalent character: according to the narratives and ritualistic practice she is at the same time both welcomed and unwanted. Her worship involves negotiation with dangerous divine power, which generates insecurity and uncertainty, but at the same time rewards adepts with wonderful abilities. This paper is based on ethnographic fieldwork conducted by the author in rural places in the Jalpaiguri, Koch-Behar, Goalpara and Darrang districts of West Bengal and Assam, India, among Rajbansis, Bodo Kachari and Assamees. The details of Manasā worship, Behula dance and storytelling by Bengali Monośa gidal, and in a form of Assamese suknāni ojha-palli
(with deodhani dance and trance) will reveal a peculiar local knowledge system, directly aimed at overcoming and transforming mundane life crises.

WELCOMED AND UNWANTED: UNCERTAINTY AND POSSESSION IN A MANASĀ CULT (NORTH BENGAL AND WEST ASSAM, INDIA) 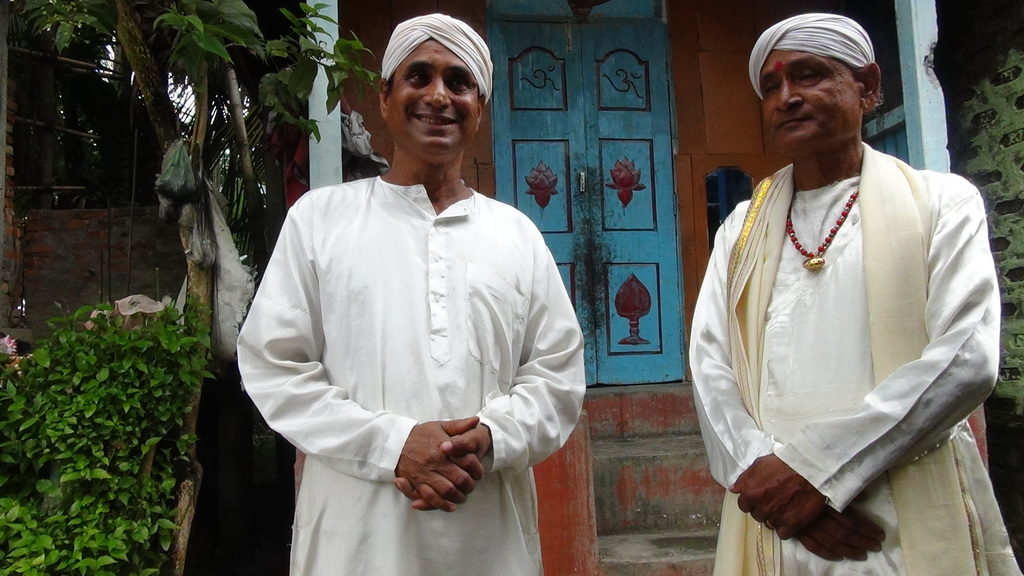 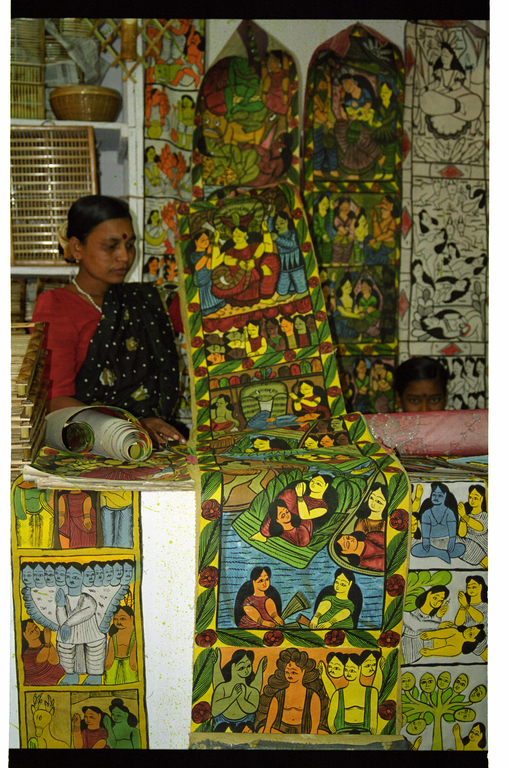 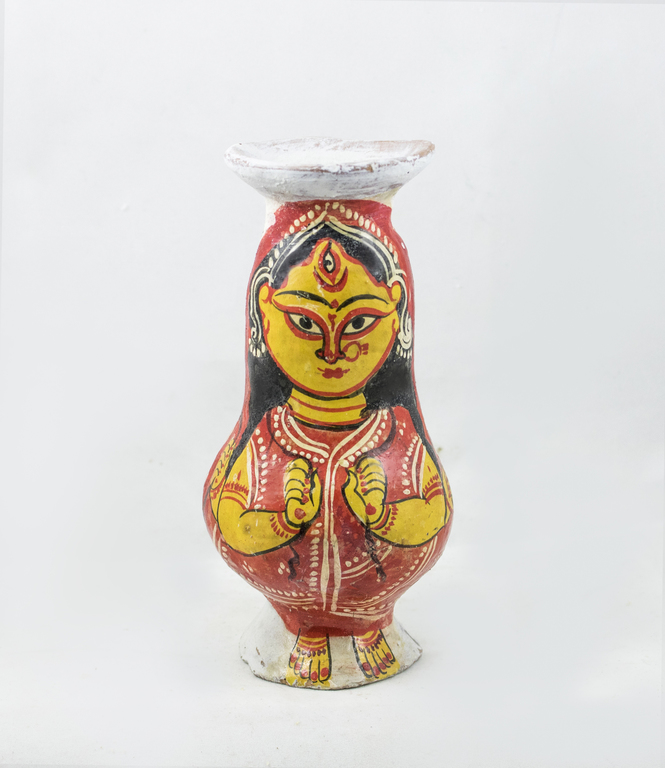 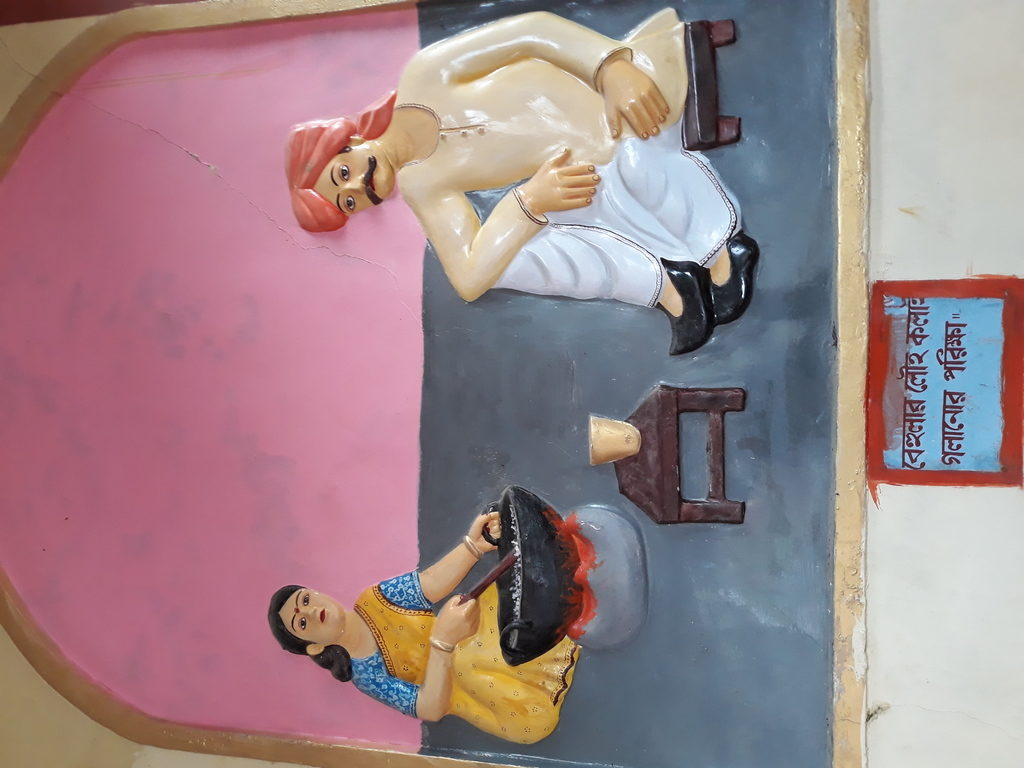 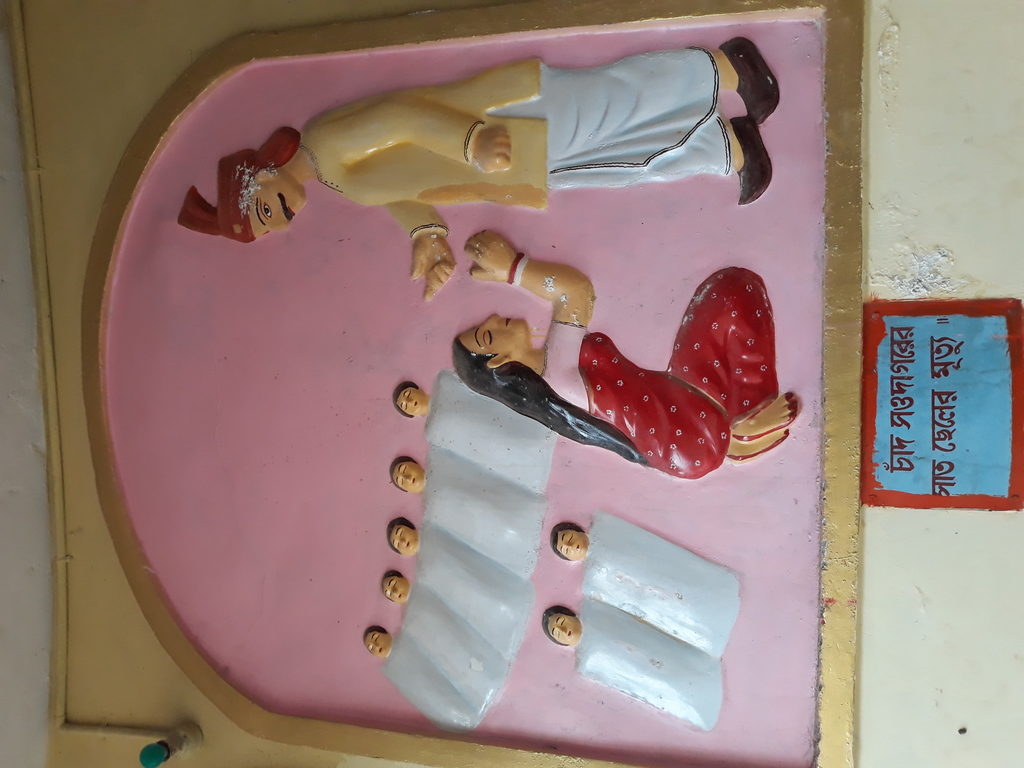 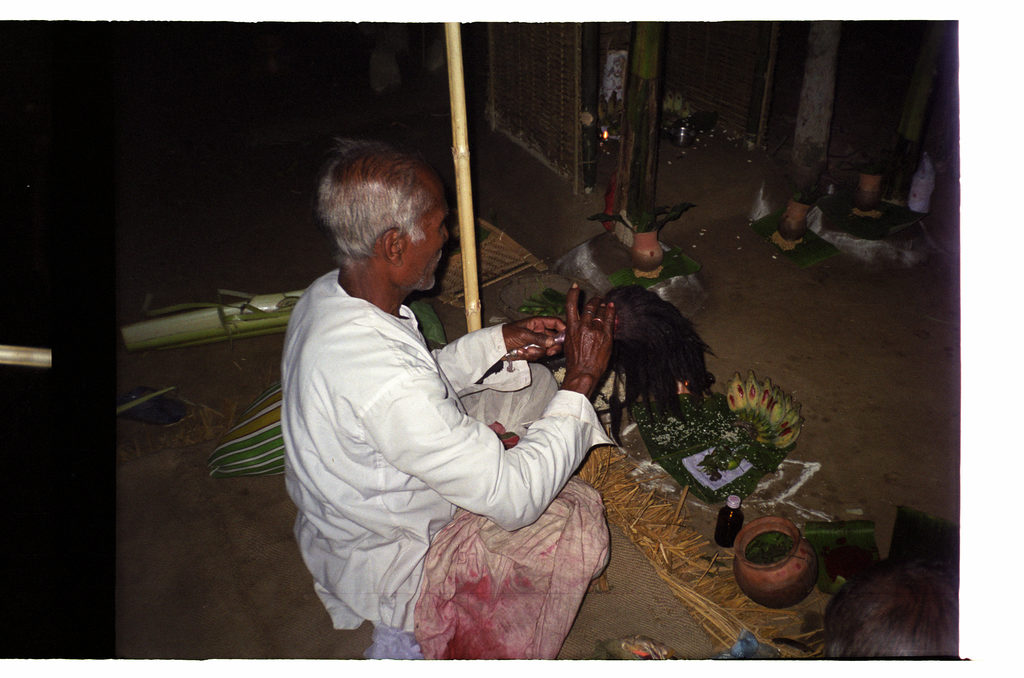 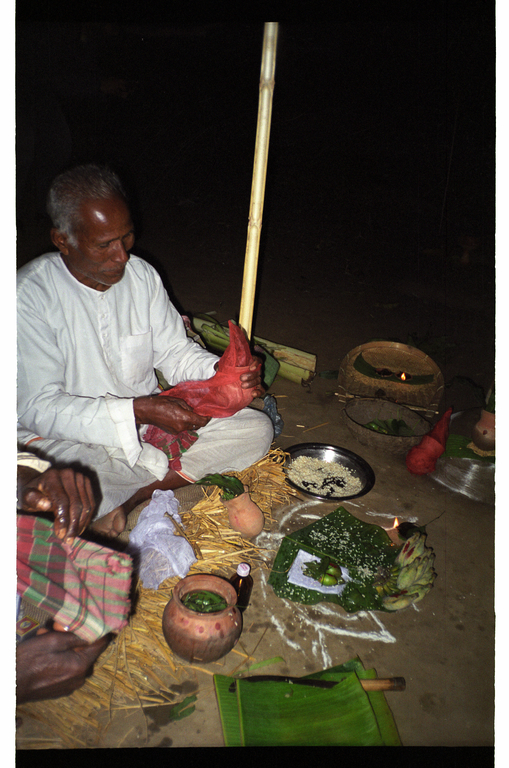