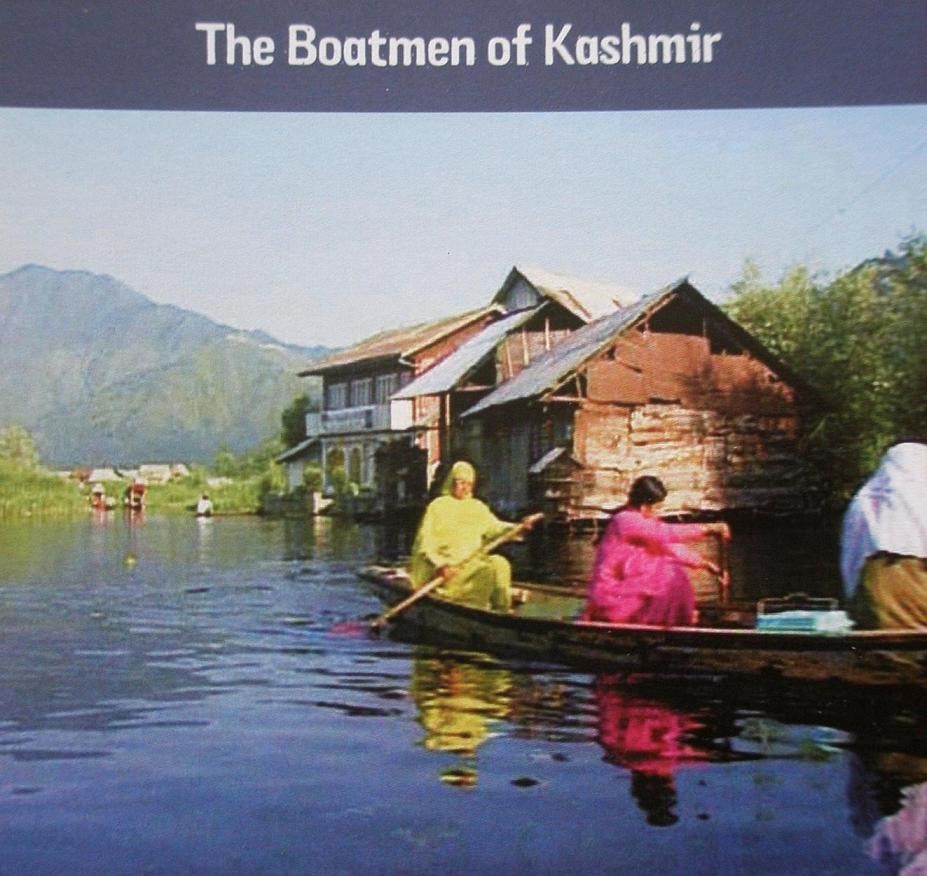 Indian Embassy, Javaharlal Nehru Indian Cultural Centre is happy to invite you to the first evening of Indian Anthropological Cinema Club, on May 29, 2013, 19.00 (in D.P. Dhar hall, Vorontsovo pole 6-8).

The topic of the evening is – “Peoples of rivers”, anthropology of men of water-bodies. We have one film screening followed by discussion with Dr. Svetlana Ryzhakova (Institute of Ethnology and Anthropology, Russian Academy of Science).

“The Boatmen of Kashmir”. Film made by Indira Gandhi National Centre of the Arts, New Delhi.

Kashmir that blossomed out of the legendary primeval lake Satiar is still a land with water bodies – lakes, rivers, streams, springs. It is called a “water civilization”. The community that is directly involved in vocation connected with water bodies is called Heenz. They have typical ethnic characteristics and call themselves the descendants of prophet Noah.  Kashmiris have excelled in the craft of making various boats. The House Boat is the epitome of Kashmir culture, as it presents a slice of Kashmir culture with its carvings, furniture etc. 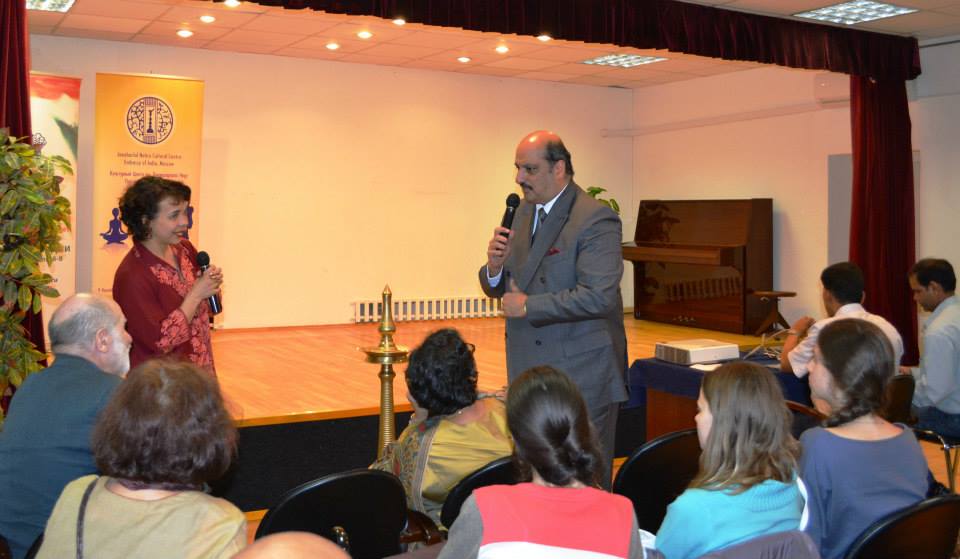 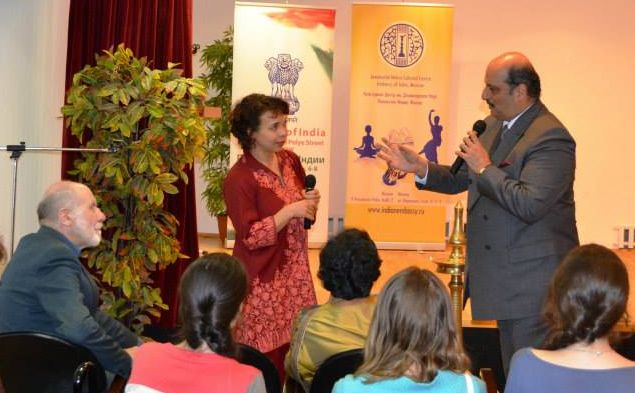 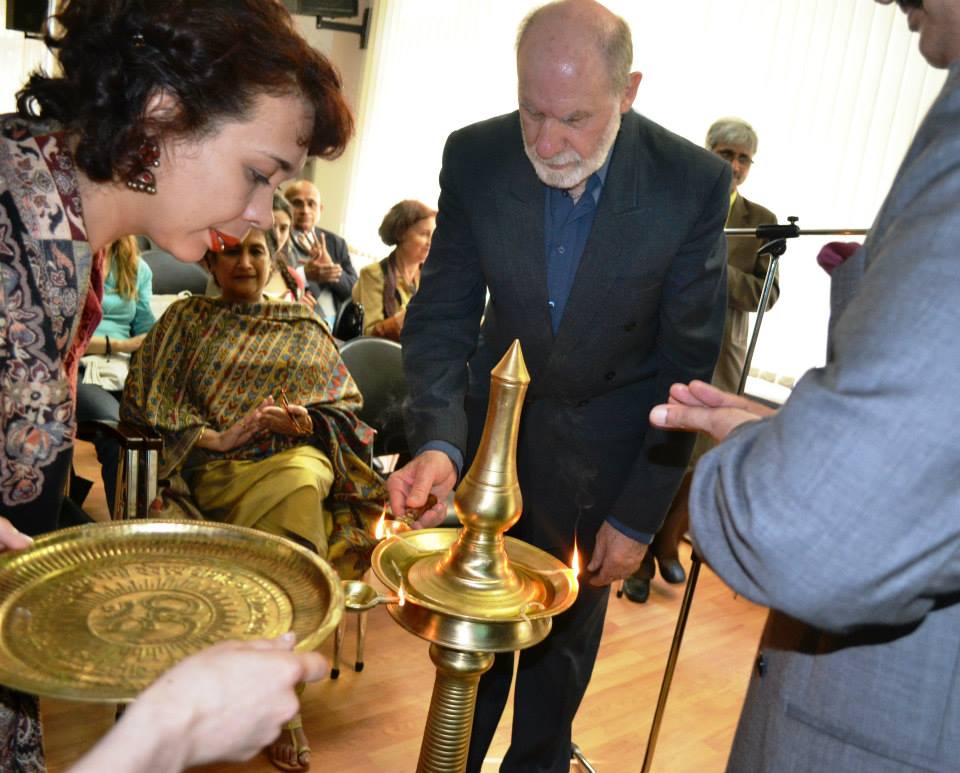 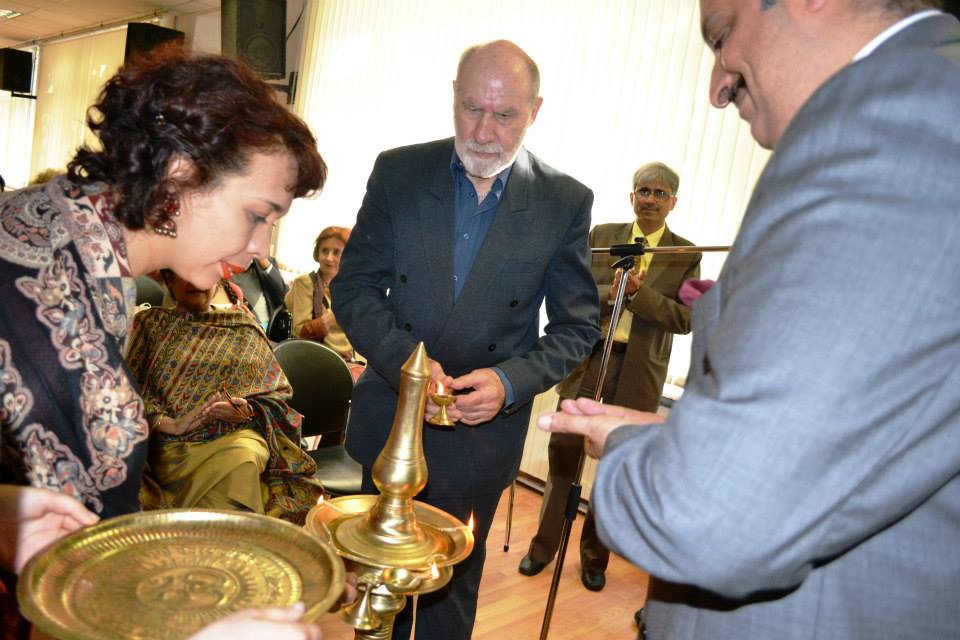