The Muslim mystics have always upheld a revered position across the country, particularly for their indispensable impact on various musical traditions in India. While traditionally the Muslim mystics are associated with Sufism, their cultural influence transcends all religious and geographical boundaries. The principles and values of finding God in oneself, a sentiment reverberated in prayers within Hinduism and Buddhism as well, provides an inter-religious umbilical cord to variation of hybrid sounds that continue to influence of the mystic musical traditions across India. 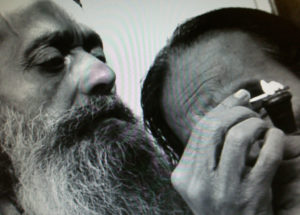 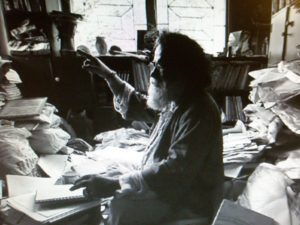 Myth and Memory, folk and copyright, home and migration are the larger narratives emerging from the journey of a song from the margins into the urban mainstream. Disparate characters search for the elusive author of a song, in collective memory – traditional folk song. Poetic, self-reflexive journey. Ideas of home, nostalgia, belonging and authorship.