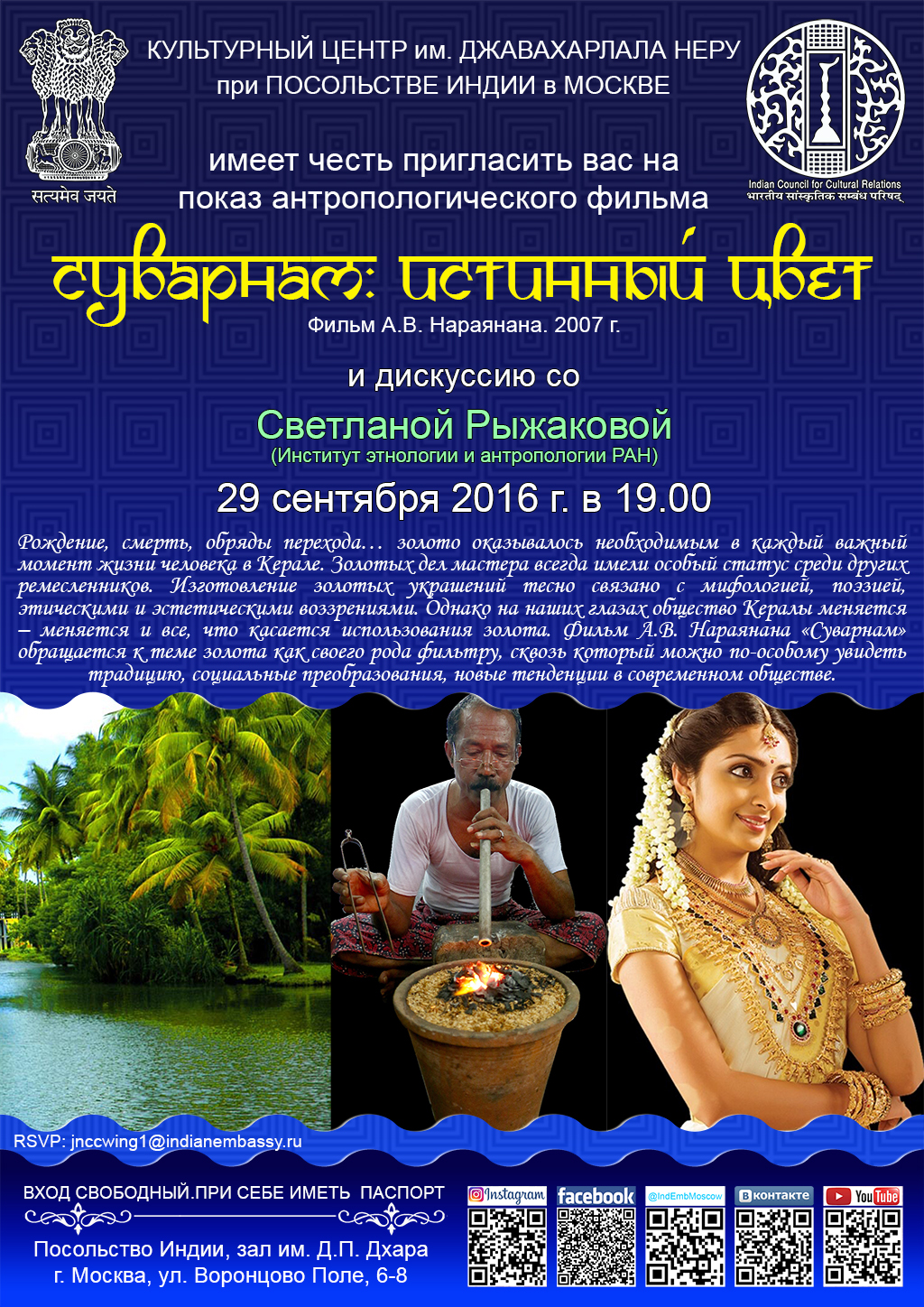 “We have to keep fighting for our existence – like a baby turtle has to keep flapping its flippers”. In Kolavipalam, a small fishing village in Kerala, southern India, the survival of rare Olive Ridley turtles, and of the people themselves, become interwined when a sand mining operation starts devouring the estuary, and the shore they depend upon.

This remarkable film tells a story of preservation. The villagers see the preservation of a species on the verge of extinction as an extension of their struggle to gain control over their natural resources.

The film follows the rhythm of work in the village to unfold this struggle for existence of a species, of a people.

Birth, death, rites of passage…gold was integral to every key moment of life in Kerala. Traditional goldsmiths who fashioned beautiful ornaments to mark these moments occupied the most exalted position among all craftsmen. The act of making an ornament was imbued with mythology, poetry, ethics, aesthetics, and a close relationship between metal, craftsman, and society.

Suvarnam uses the filter of gold to look at tradition, change, and the growing sense on loss and isolation in modern society. 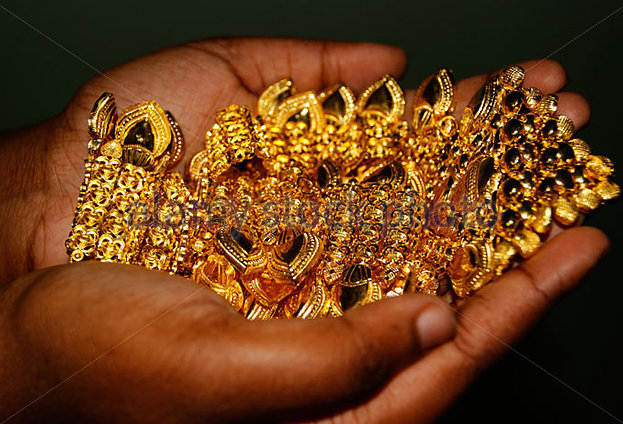 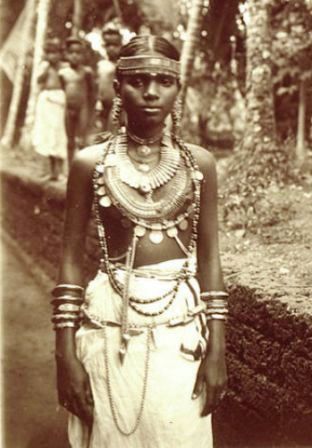